Year 6 Travel Back in Time to the Stone Age

As part of their Literacy work around the text ‘Wolf Brother’ by Michelle Paver, Year 6 were visited by two cave people, Twig and Ochre, who camped on the field at Whitehorse Manor Junior School for 3 nights.  The cave people showed the children skills that the main character, Torak, would have needed to survive on his own in the wild.  These skills included setting traps to catch animals, gutting fish, preparing hides so that they can be used for clothing and creating a fire from flint or sticks.  The children were shown what Torak would have carried around with him including: ochre so that he could administer the death marks on his Fa ensuring safe passage of the souls to the afterlife; tree sap which he uses as glue to make arrows; needles made out of the bone of various animals and traps made out of silver birch tree bark and bone.  The children also learnt about the vital relationship between Neolithic man and nature, and the promise that they made to all animals they killed to respect their carcass by using all parts of it either as food or tools.  We hope that this experience has allowed the children to glimpse inside the challenging and mysterious world of the Neolithic setting. 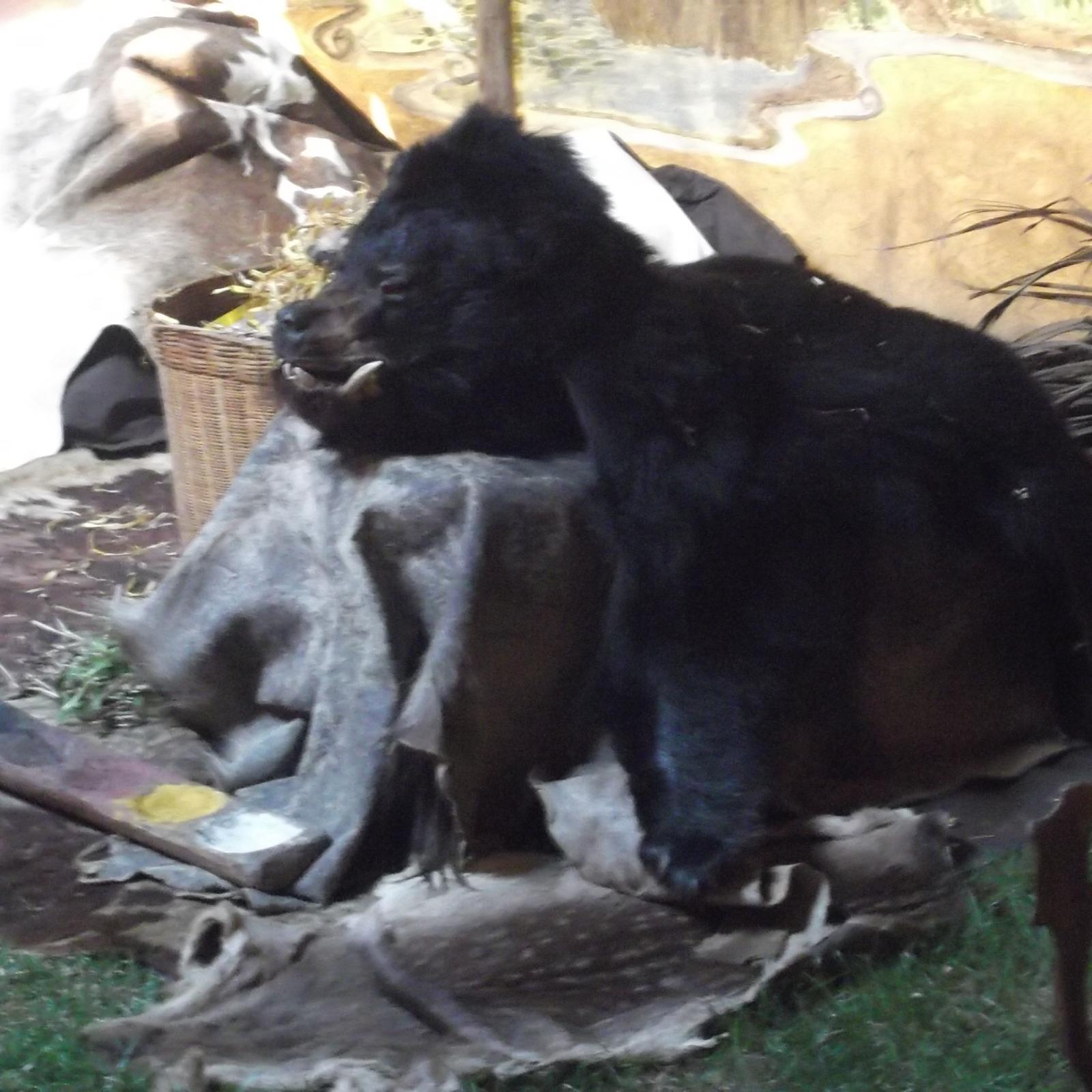 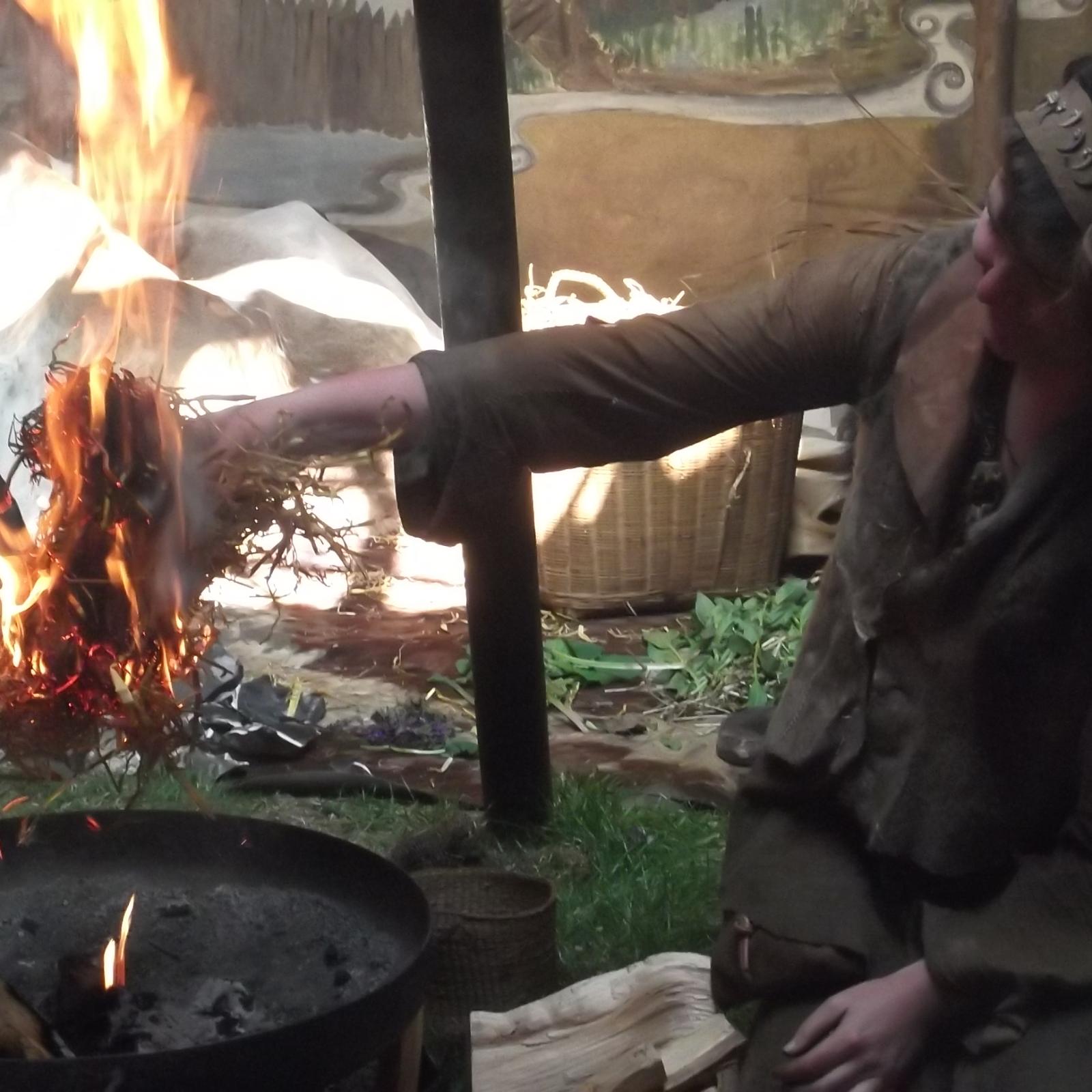 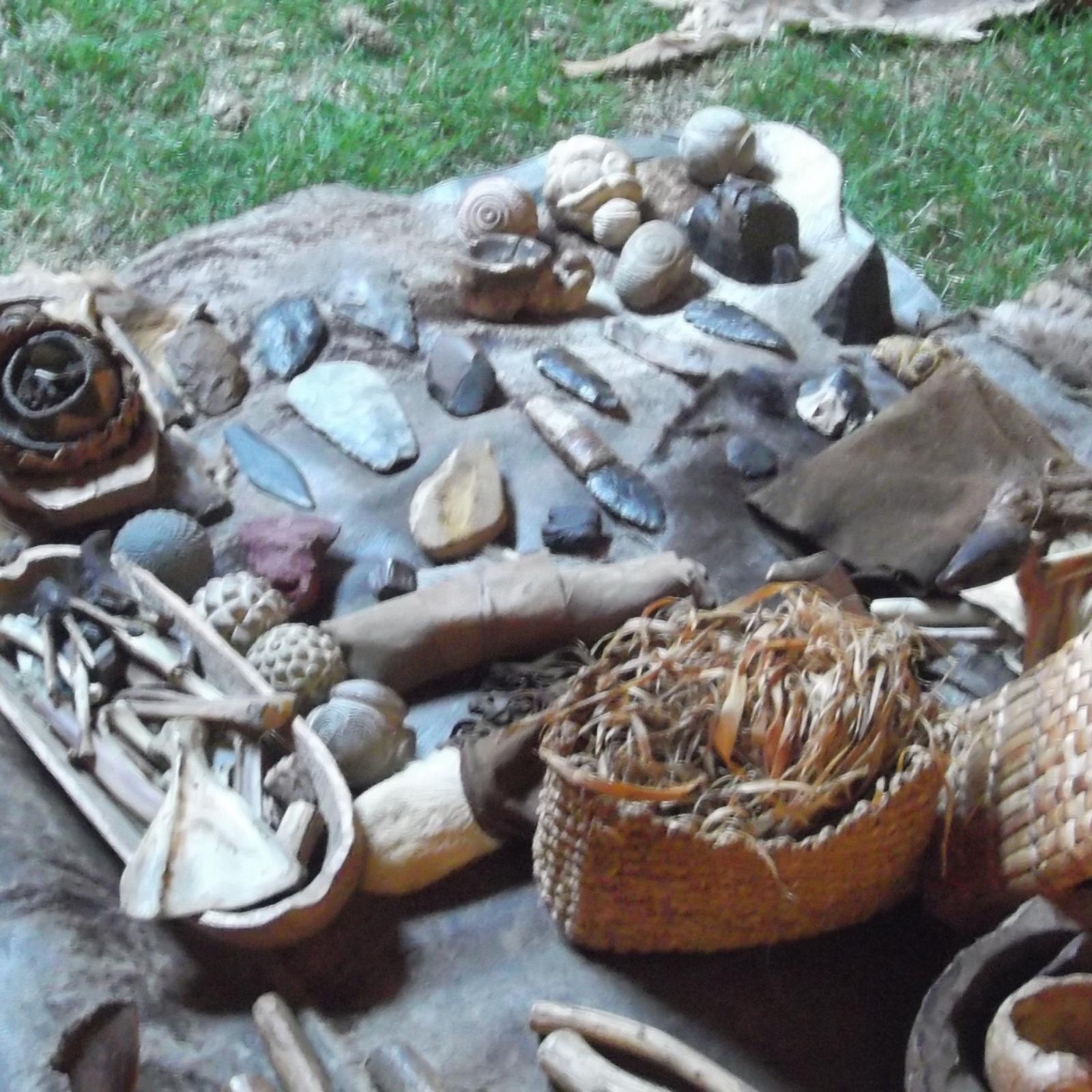 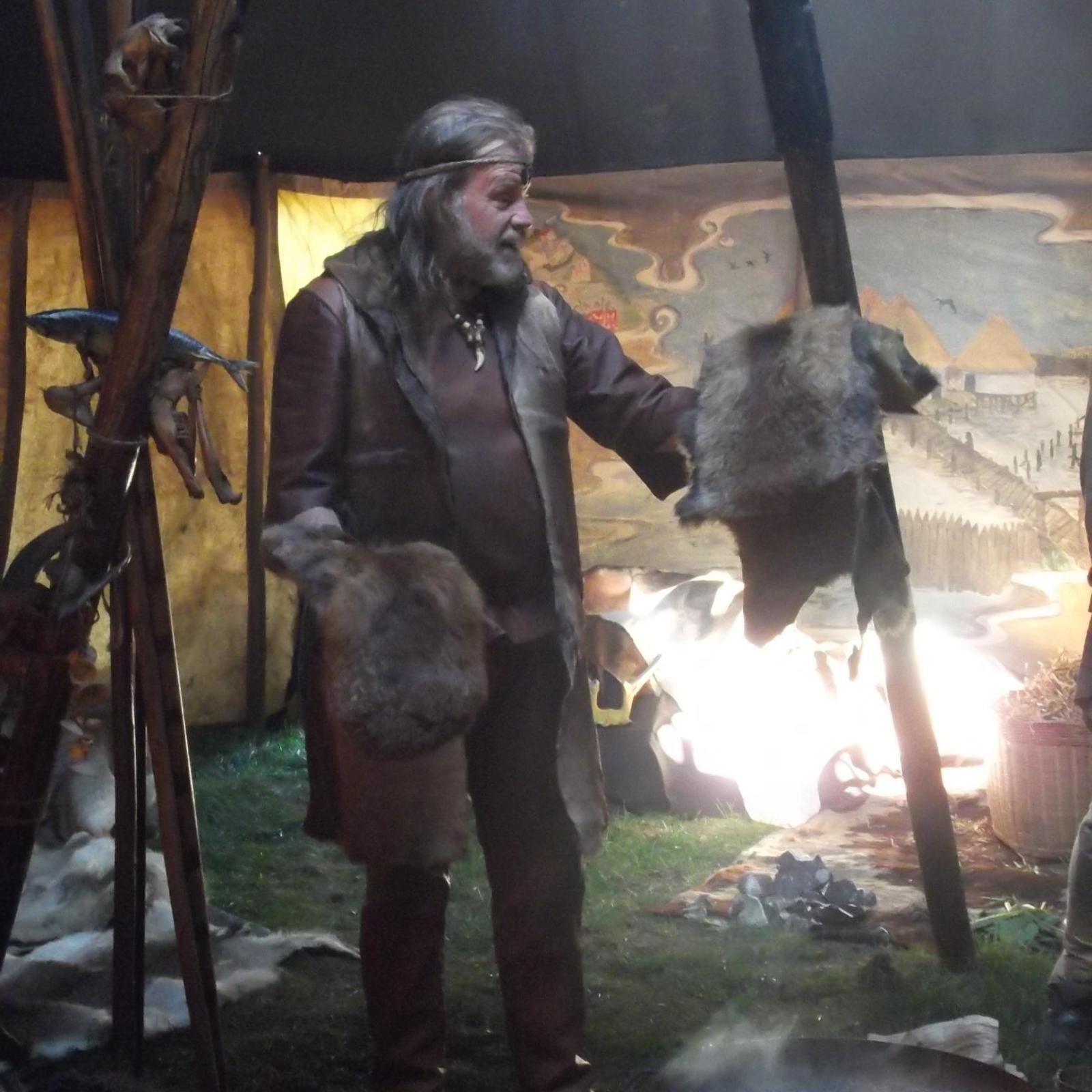 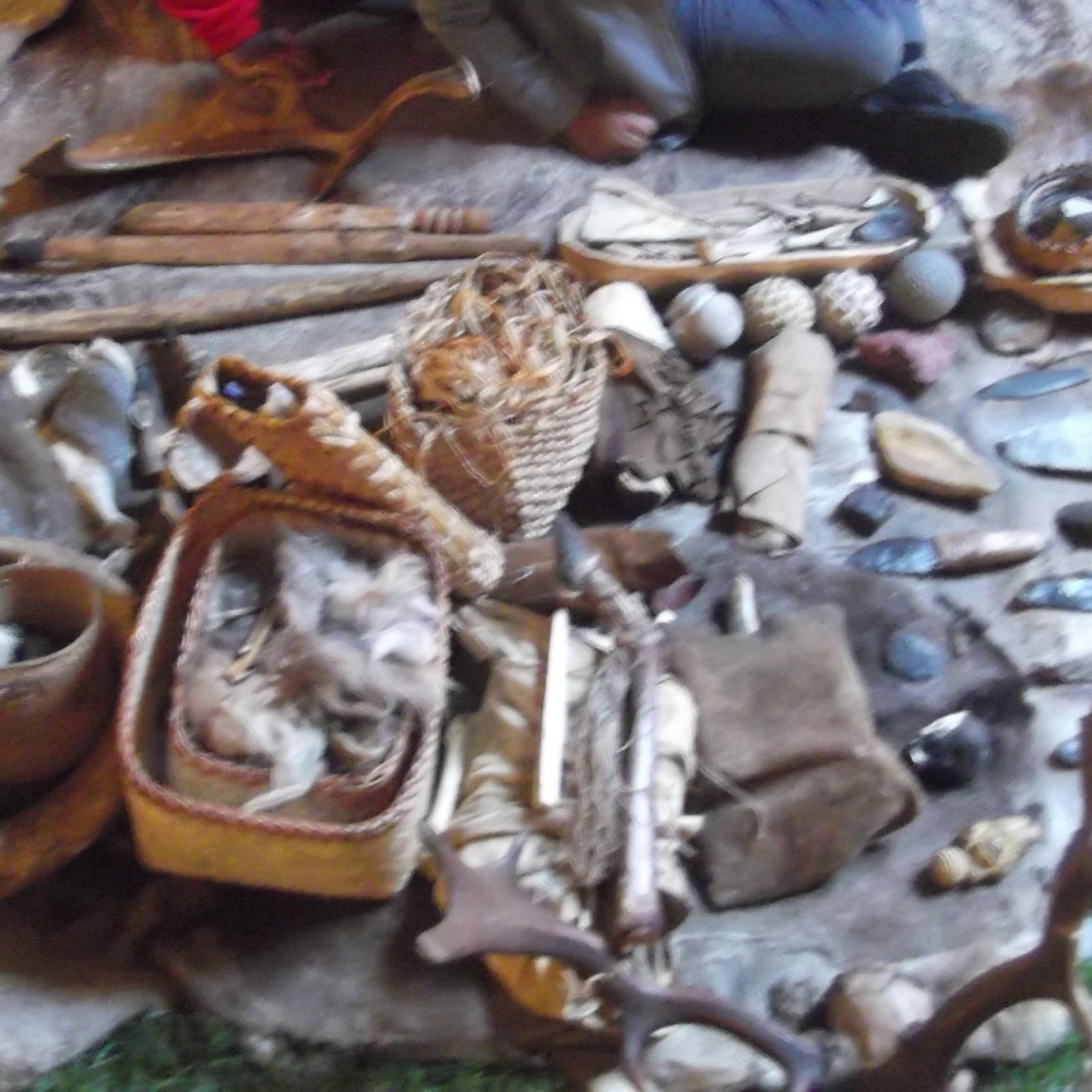 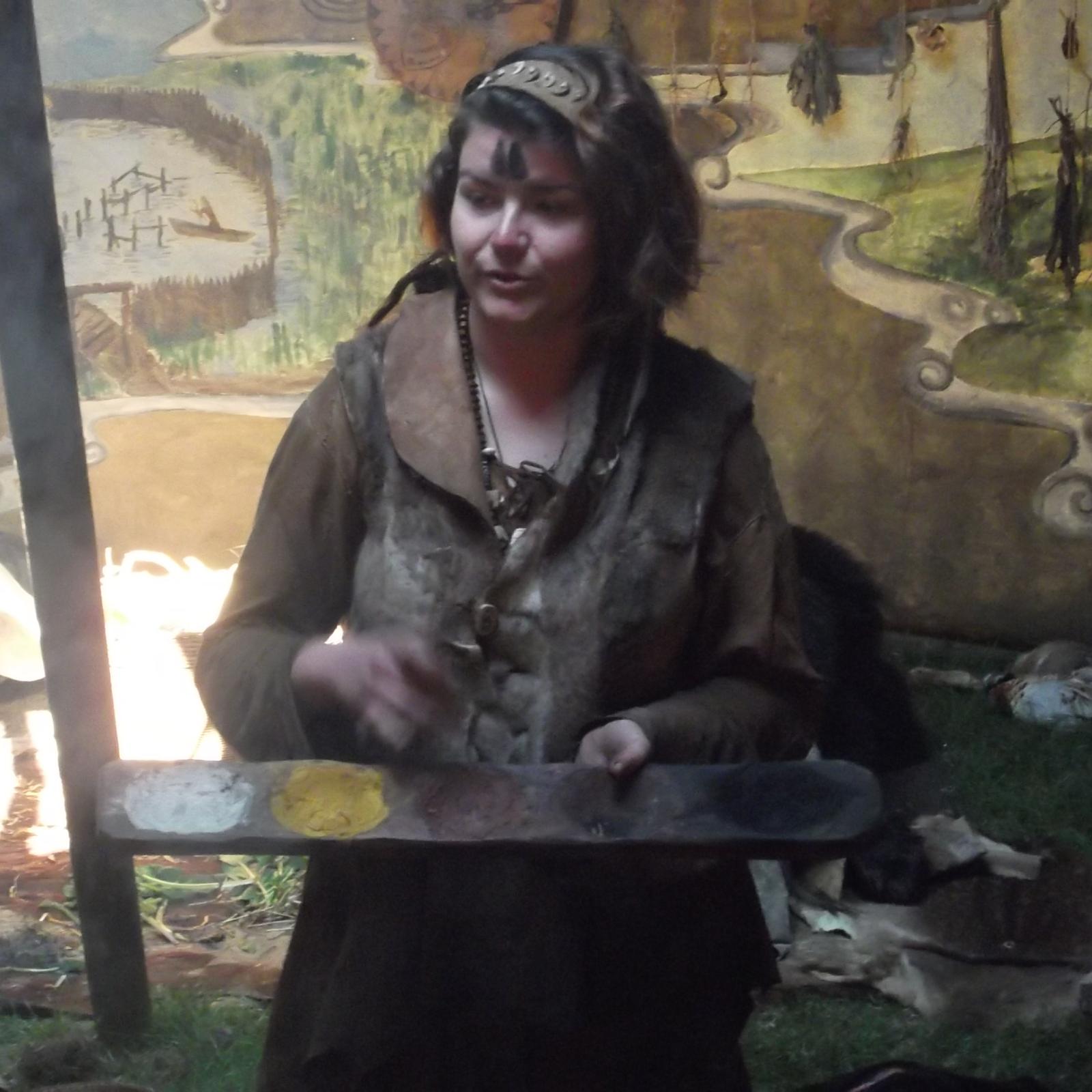