Who ate all the porridge?…

This week in Nursery, we have been investigating who broke into the Three Little Bears cottage. As detectives we used clues around the classroom to find out it was Goldilocks. We then decided, instead of stealing Baby Bear’s porridge we would made some of our own. Some of us thought it was too hot but some of us thought it was just right. We have had such fun in Nursery this week but we still haven’t managed to find Goldilocks after she ran away, have you seen her? 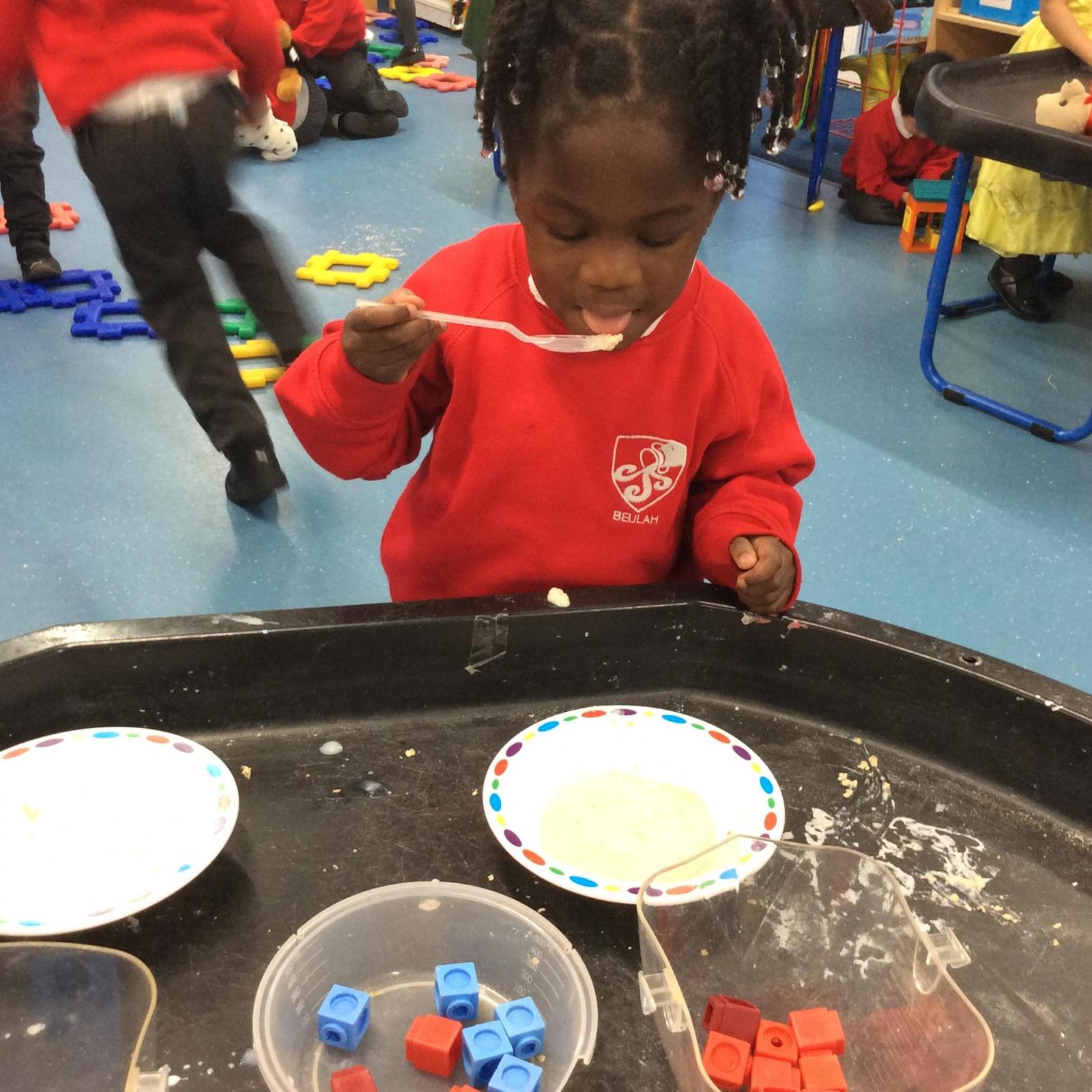 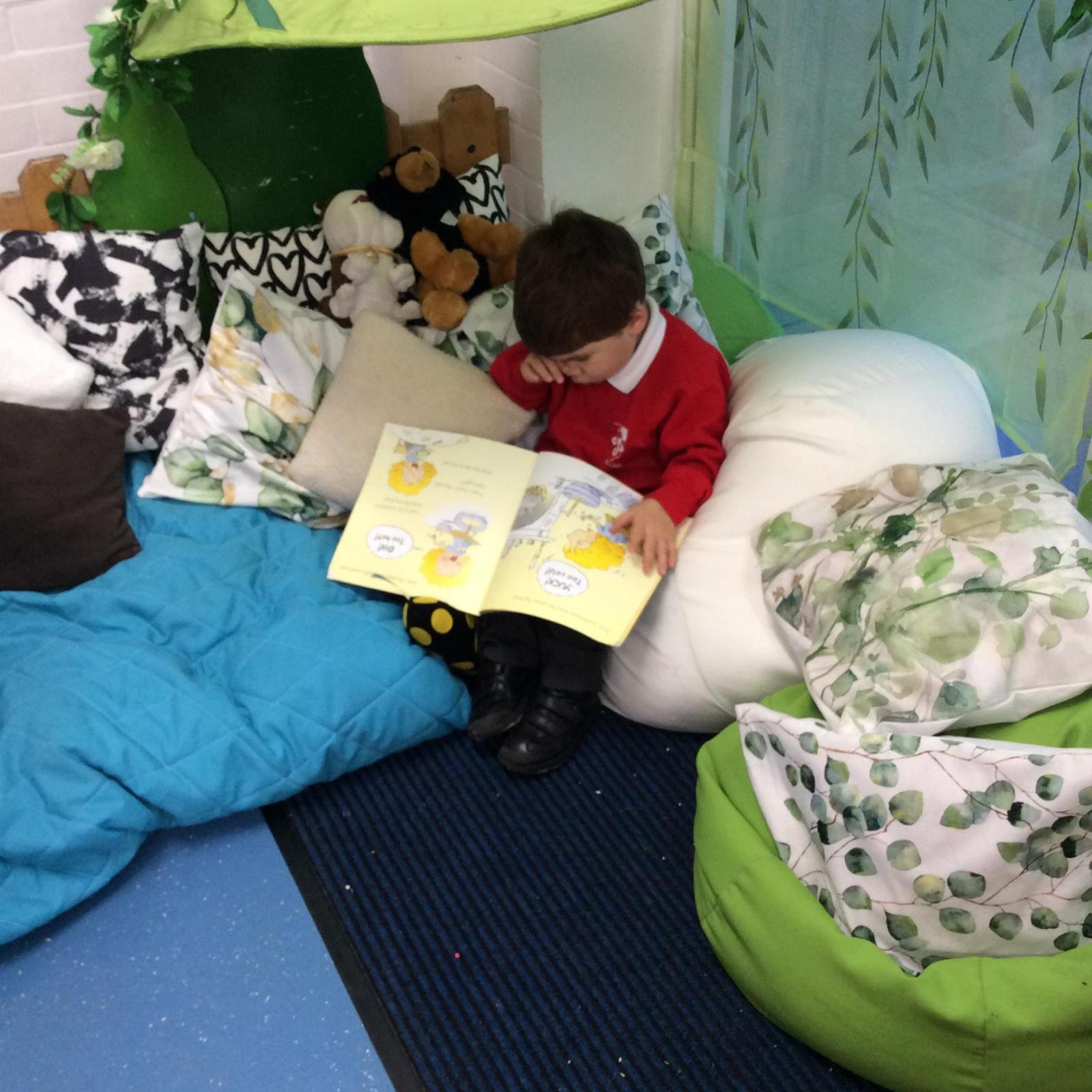 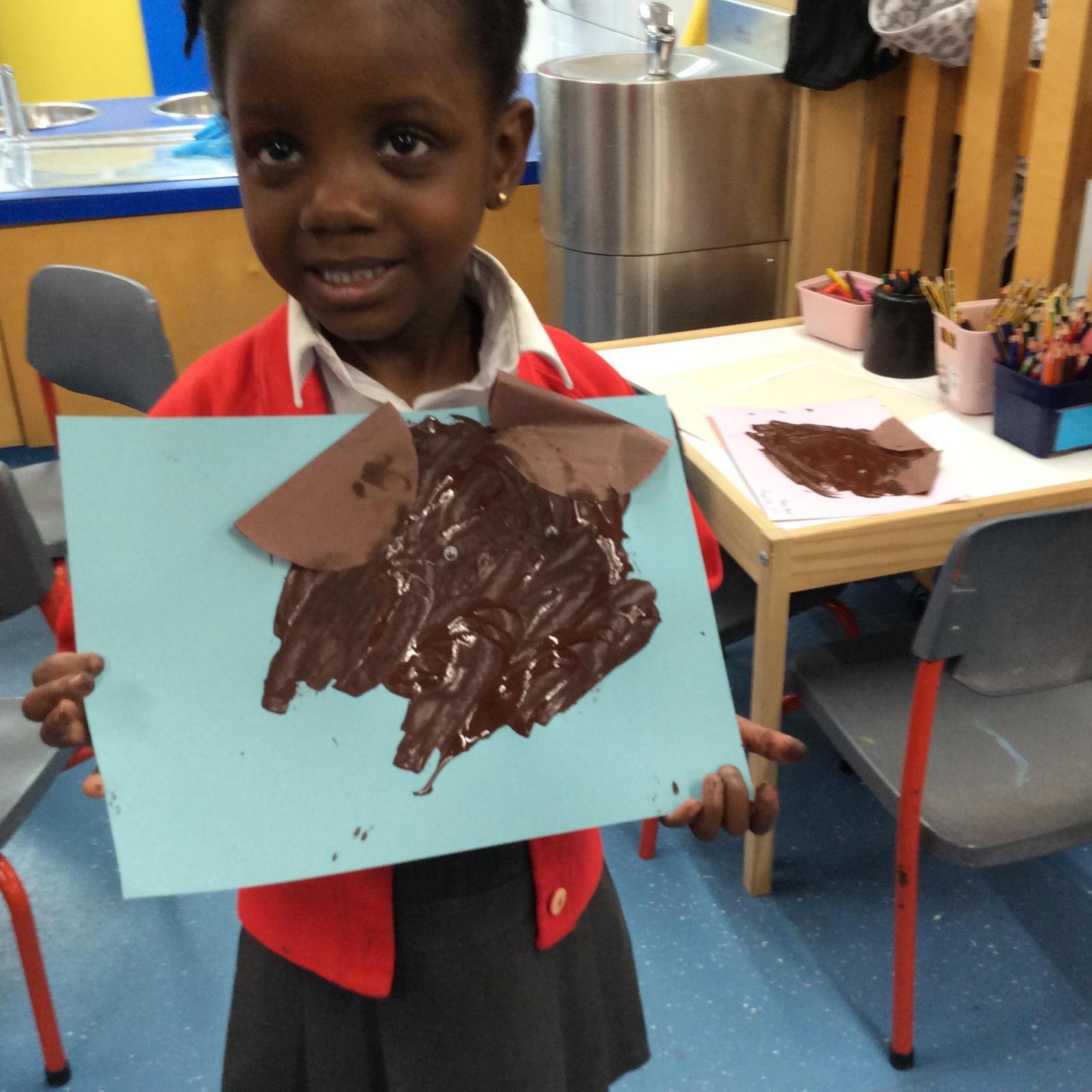 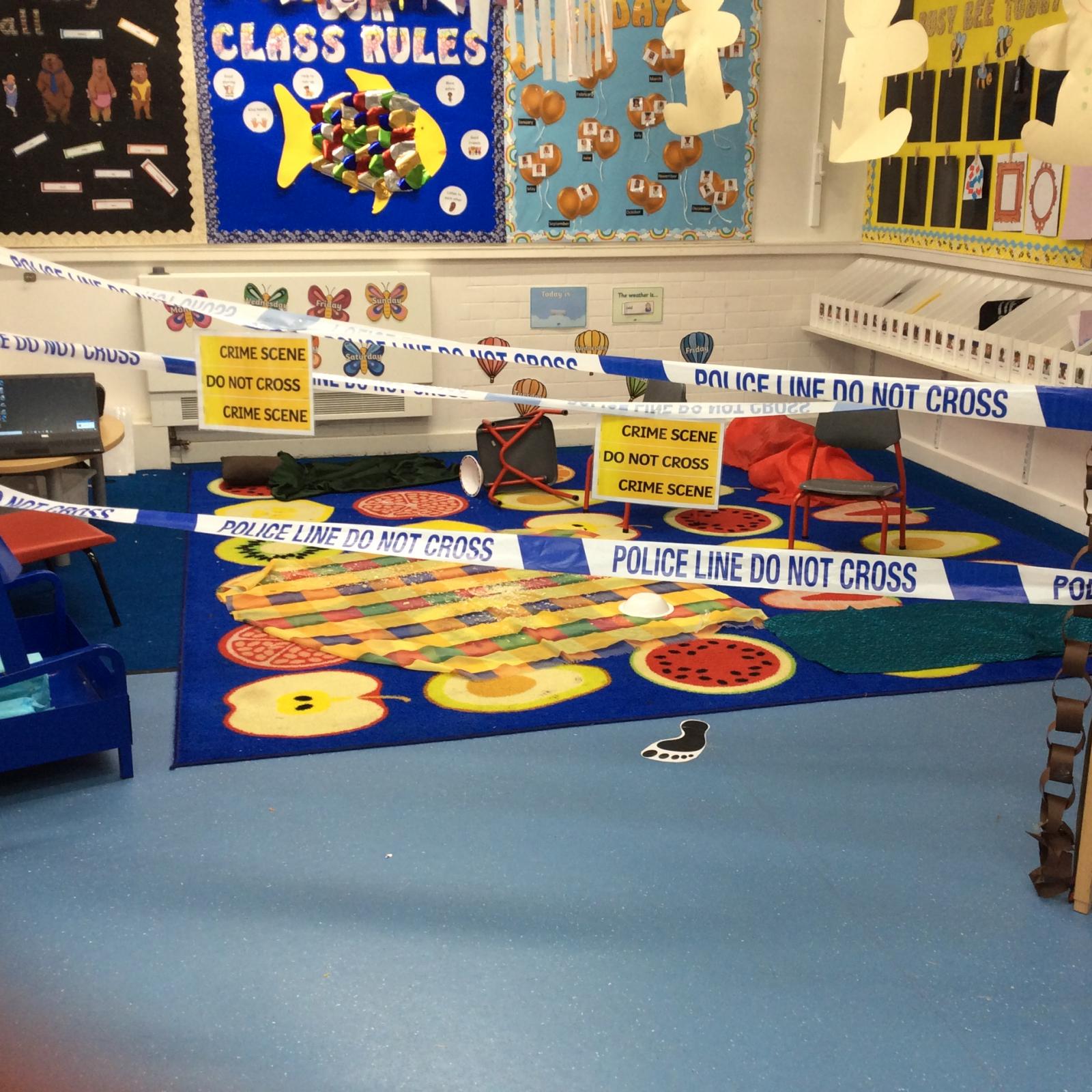 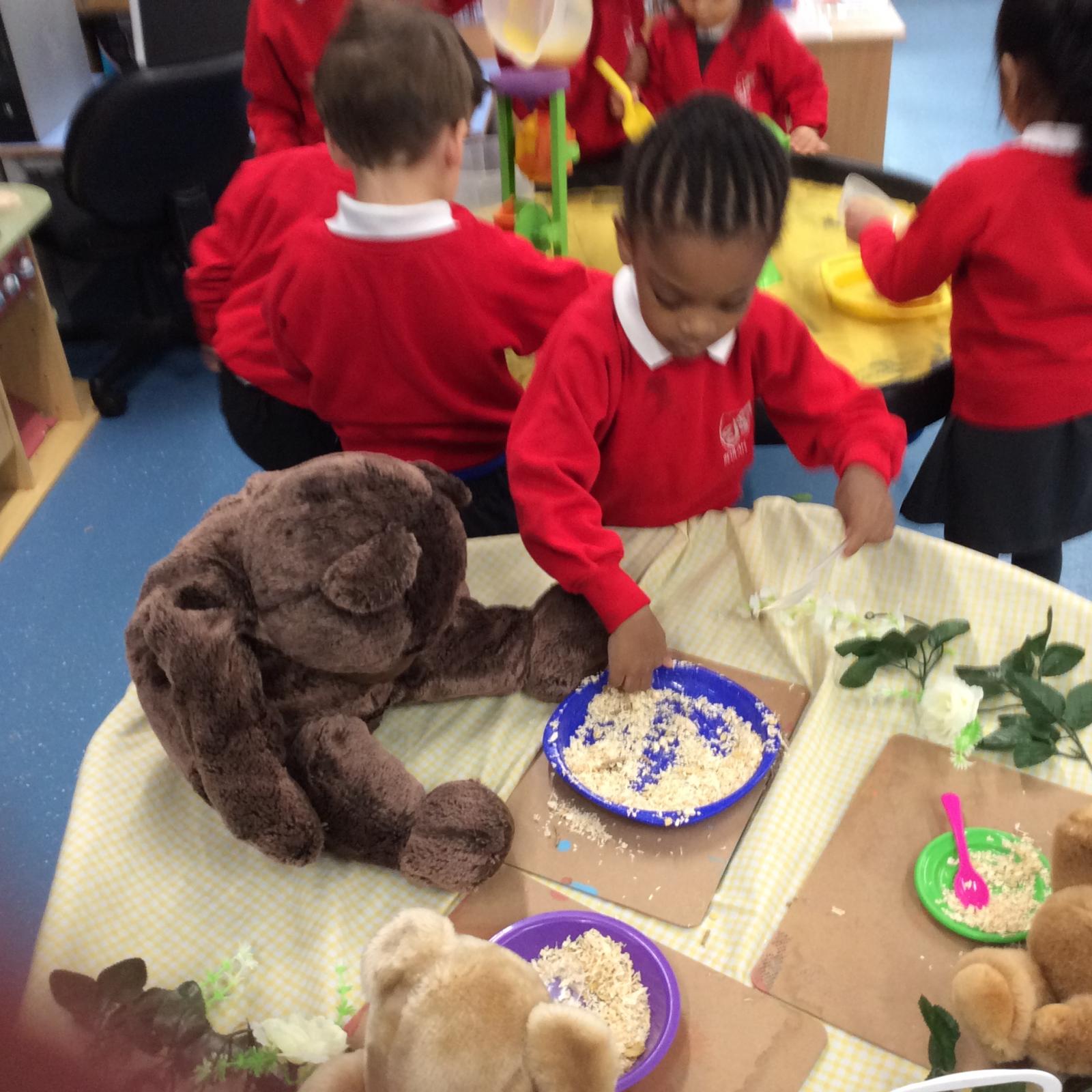 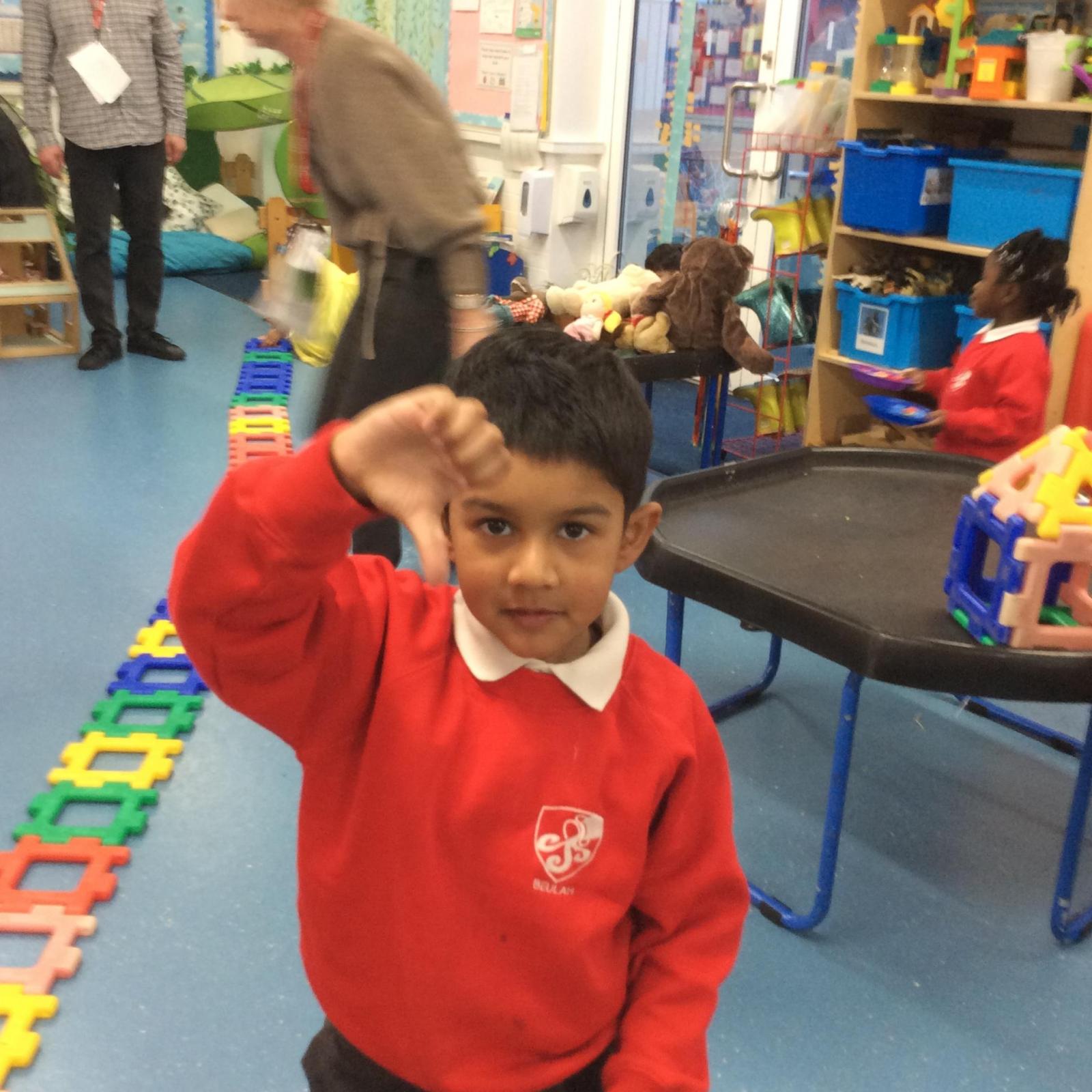 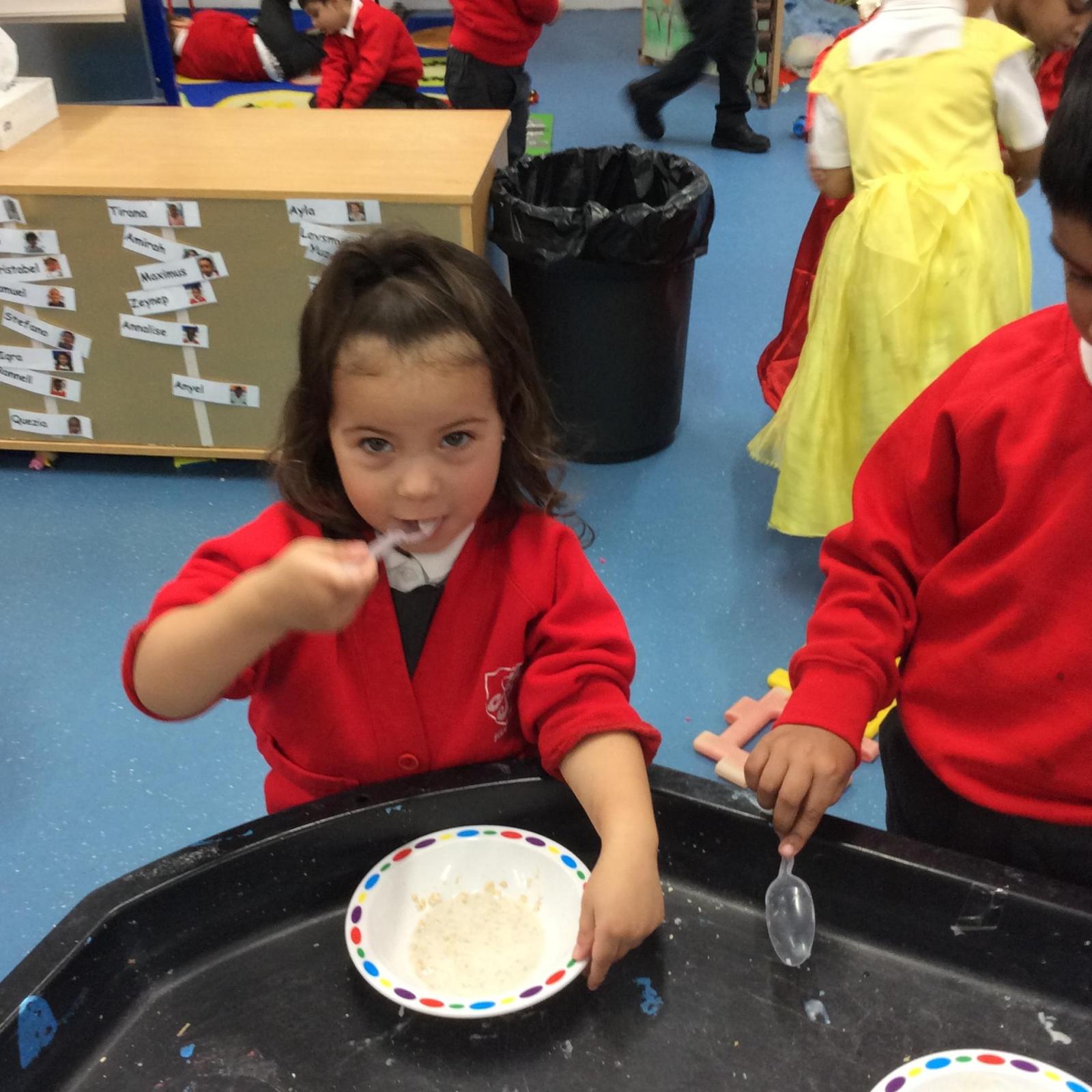 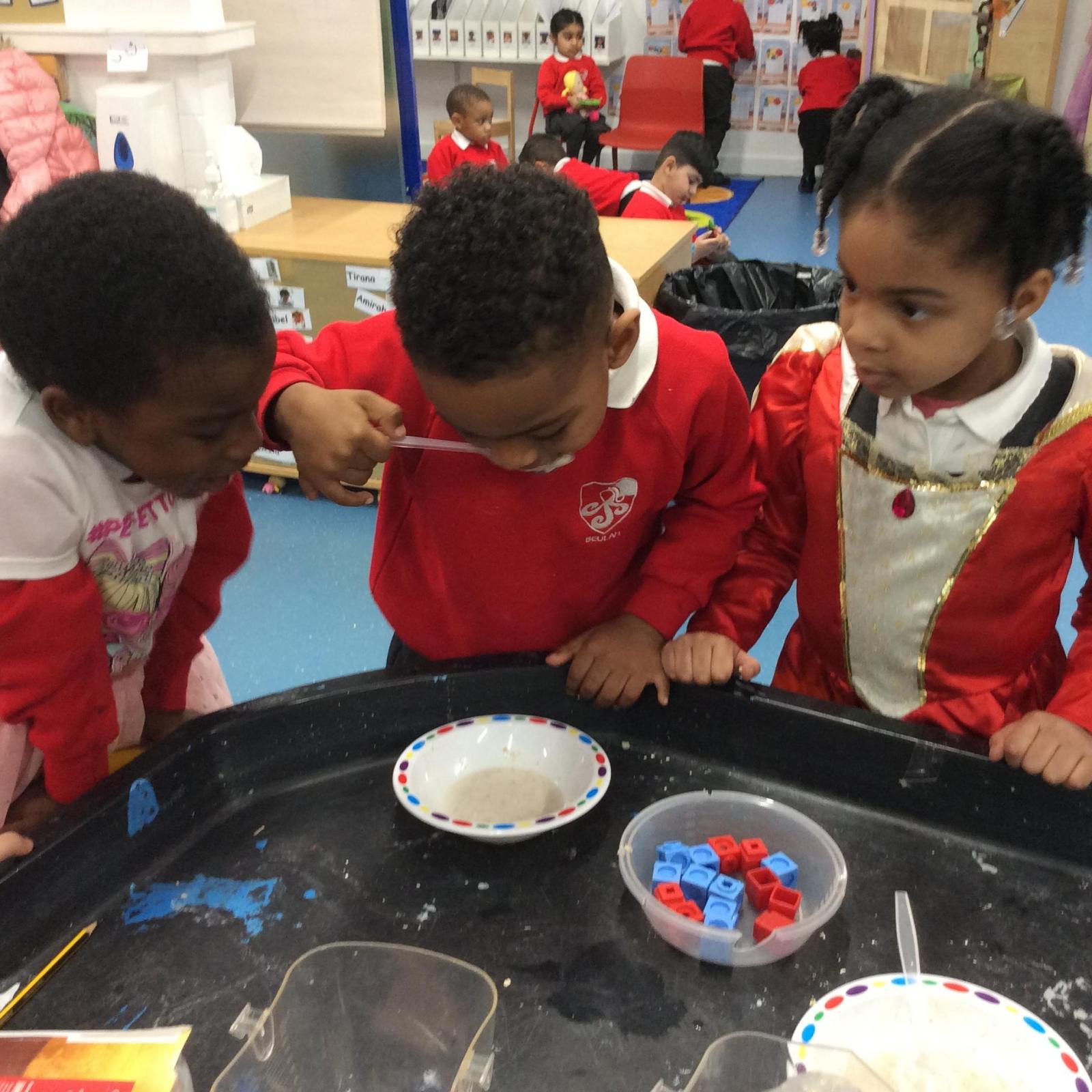 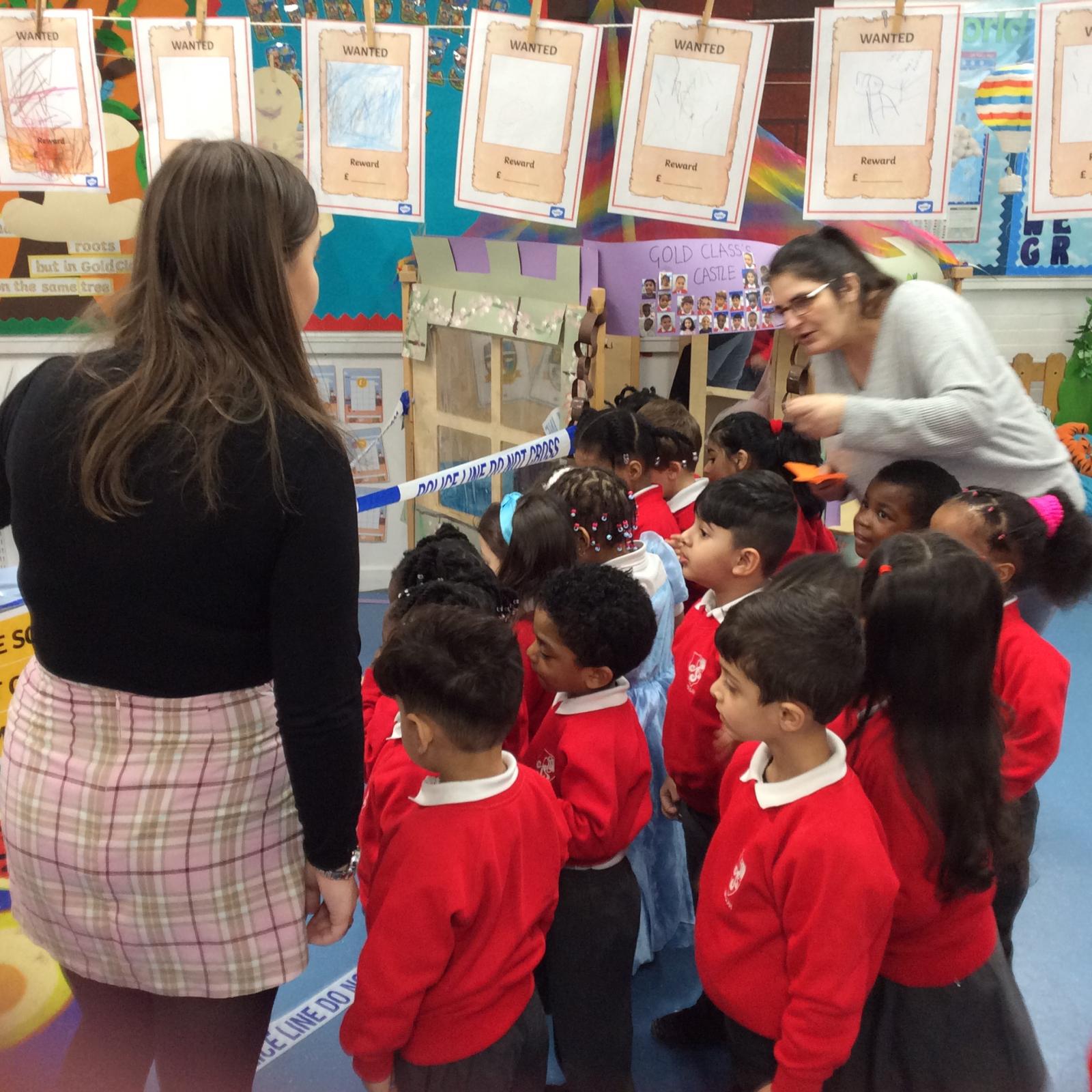 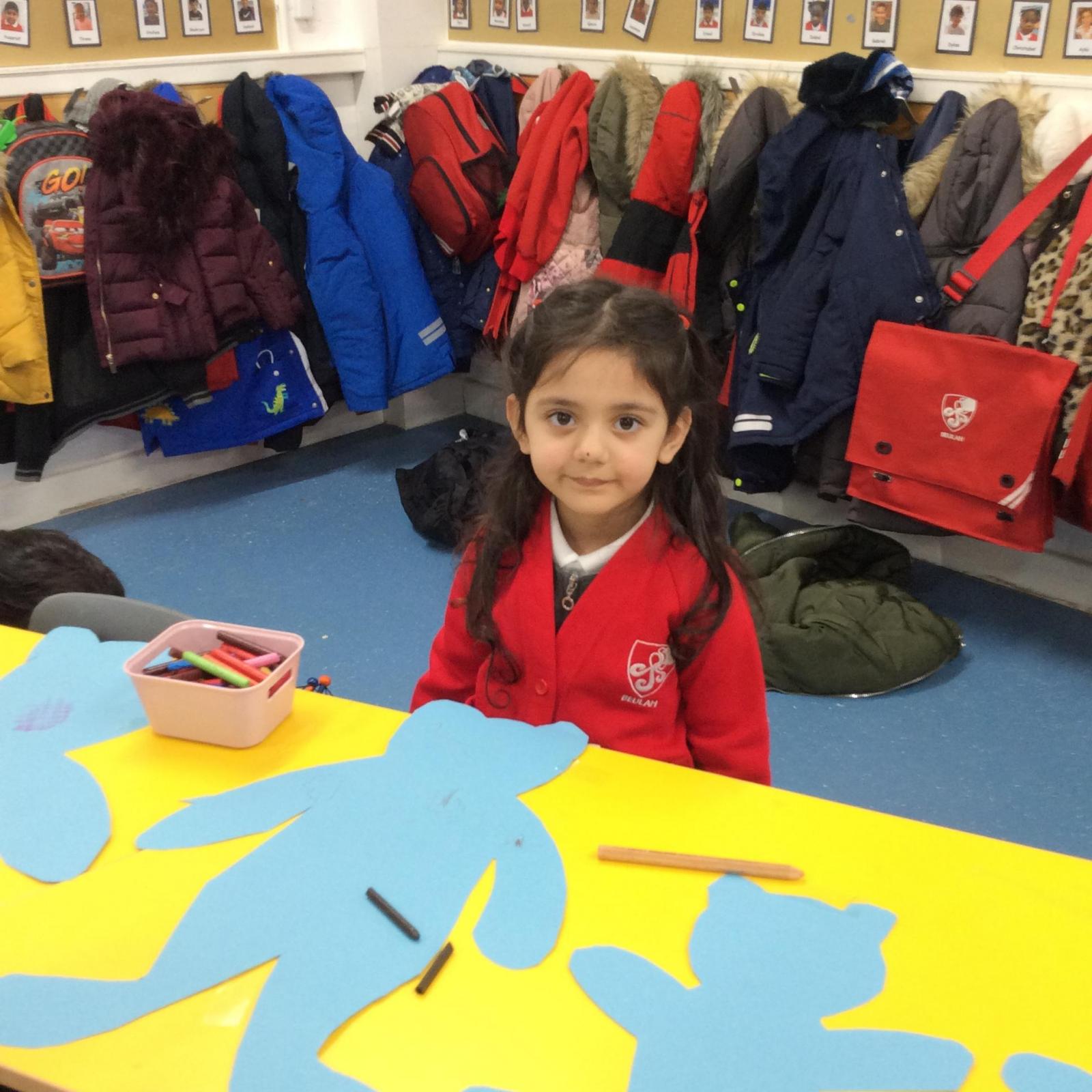 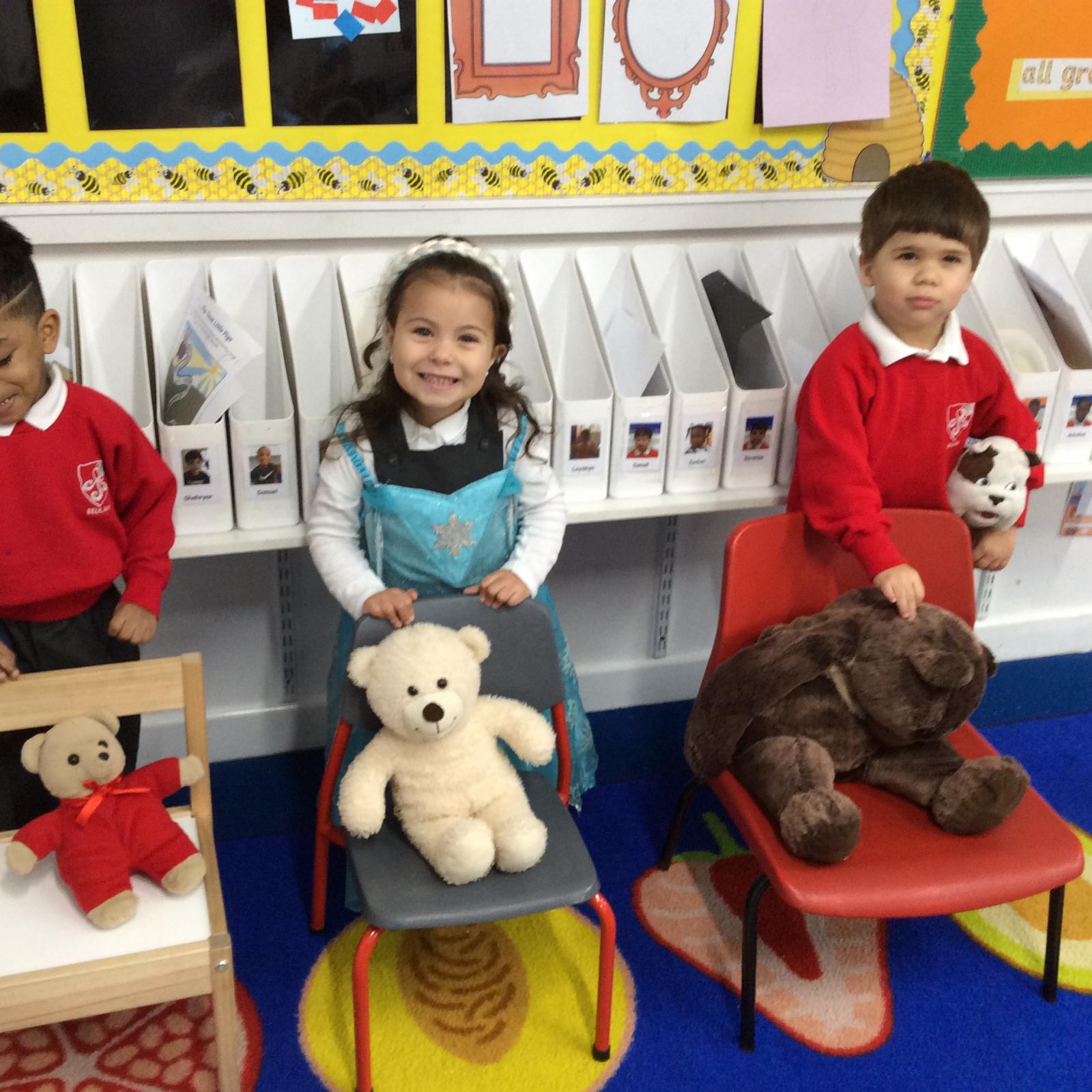