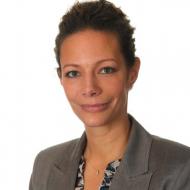 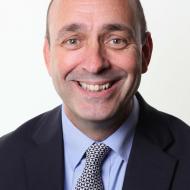 Jolyon began working in London schools when he graduated in 1989 and since then has worked continuously in the capital in the London Boroughs of Lewisham, Wandsworth and now Croydon.  He joined Whitehorse Manor Junior School as Headteacher in 2004 and was instrumental in setting up the Pegasus Academy Trust in 2011 – the first primary MAT in Croydon – where he became one of the founding Executive Principals.  Jolyon worked for London Challenge as a consultant and as part of this very successful project was able to work with school leaders to improve primary schools all over South London.  He is the primary school leader on the Croydon Headteachers’ Association and has Chaired Croydon School’s Forum for a decade. 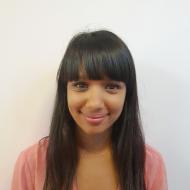 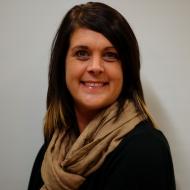 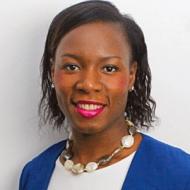 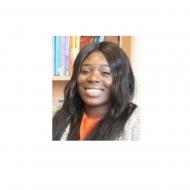 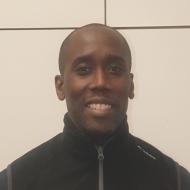 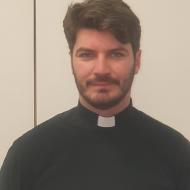 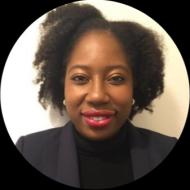 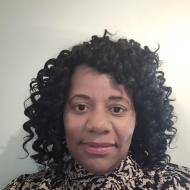