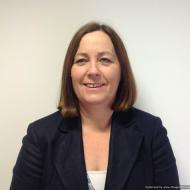 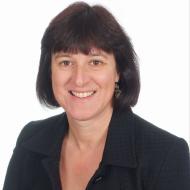 Lynne has been working in education since 1986, starting her career in the London Borough of Bexley. After teaching at two schools in three key stages she moved to Whitehorse Manor Infants becoming the deputy in 1992 and the head in 1997.  In 2007 the school was judged to be outstanding and following that she was asked by the DfE to become a Local Leader in Education and support schools in difficulty.

In 2010 she was a founding Executive Principal setting up The Pegasus Academy Trust with Whitehorse Infants, Whitehorse Juniors and Ecclesbourne Primary School as the first schools in the Trust. 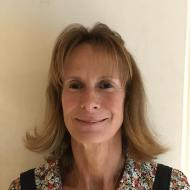 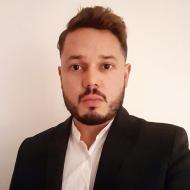 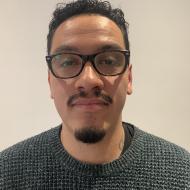 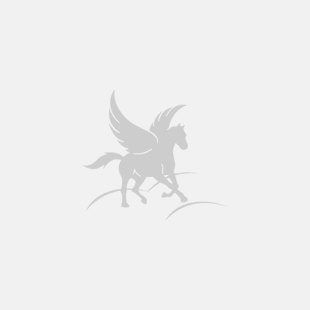 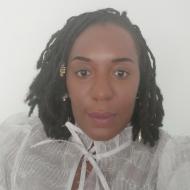 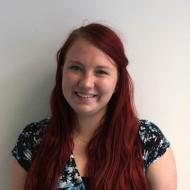 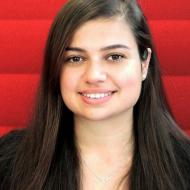 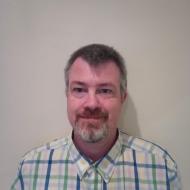 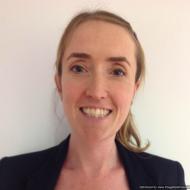