Members of the Academy Council 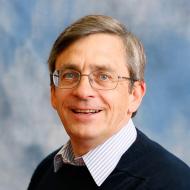 I spent most of my career working for BT in their computer system development department retiring in 1996.  On leaving BT I worked for the London Borough of Croydon in the Governor Services Team before retiring for the final time in July 2010.

In 2011 I was involved in setting up the Pegasus Academy Trust became a director and was elected as the chair of the board of directors. 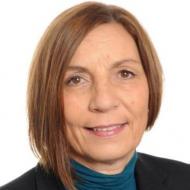 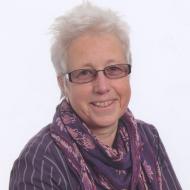 Retired drama & English teacher with over 30 years’ experience of teaching in Croydon comprehensives- 10 years of which was in Thornton Heath. Strong commitment to education for all, that is both challenging & fun. Recently becoming a grandparent has reinforced my understanding of the needs of every individual child & family. 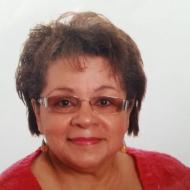 I became a MAC in July 2014 as I live locally and worked for over fourteen years nearby at Parchmore Community Centre as a Community Development Worker. There has long been a special relationship between the Centre and Beulah Nursery and Infant School and I often attended school assemblies, Harvest and Christmas celebrations.  Now I am able to contribute further as a MAC and am pleased to be able to support the school in this way.

I have a special interest in education, having trained as a teacher and worked as an Educational Psychologist for a number of years.

I enjoy reading and travelling in my spare time. My aim is to work with the school to help Beulah become the best it can be, to give each of our children a solid educational foundation while assisting them to develop their full potential.

I am also a Governor at the Archbishop Lanfranc Academy. 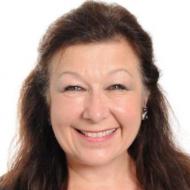 Minutes of the Academy Council

Attendance of members of the Academy Council