A Hero comes to visit…

I think you might all have heard of our assembly visitor today, Mr Patrick Hutchinson.  At the height of the BLM protests and counter-protests this summer, he was pictured carrying an injured man from the fray.  That the man didn’t share his beliefs or skin colour meant nothing in a moment of human compassion that was captured on film in an image that sped around the globe.  When asked about his actions, his response that: “It’s not black versus white: its everyone against the racists” became a catch-phrase for growing anti-racist sentiment in this country and indeed across the world.  His life has changed considerably since this moment in history, but the man himself remains genial, humble and wise; a wonderfully positive example of a man for our times.  We felt very lucky that his ‘aunty Christine’ is none other than the lovely Christine (Ms) Smith, who has not only completed some art work for his new book, but also managed to persuade him that talking to the children at Whitehorse Manor Juniors would be a good follow-up to his chat with Prince Harry last week.  We don’t often get to meet a genuine hero, so there was much excitement and we were not disappointed: What a lovely human being to talk to!  Apart from more inside information about the event itself, we got to know that Bob Marley and Bruce Lee were amongst his heroes; that he wanted to be a stuntman as a child; that he finds his ‘inner peace’ through fitness and exercise and, most importantly, that he’s a cat lover.  The children are busy working on an art project with an image of him as the focus, overseen by Ms Smith, so we look forward to catching up with him again in the near future and wish him all the best in his role as all round good person and an ambassador for kindness. 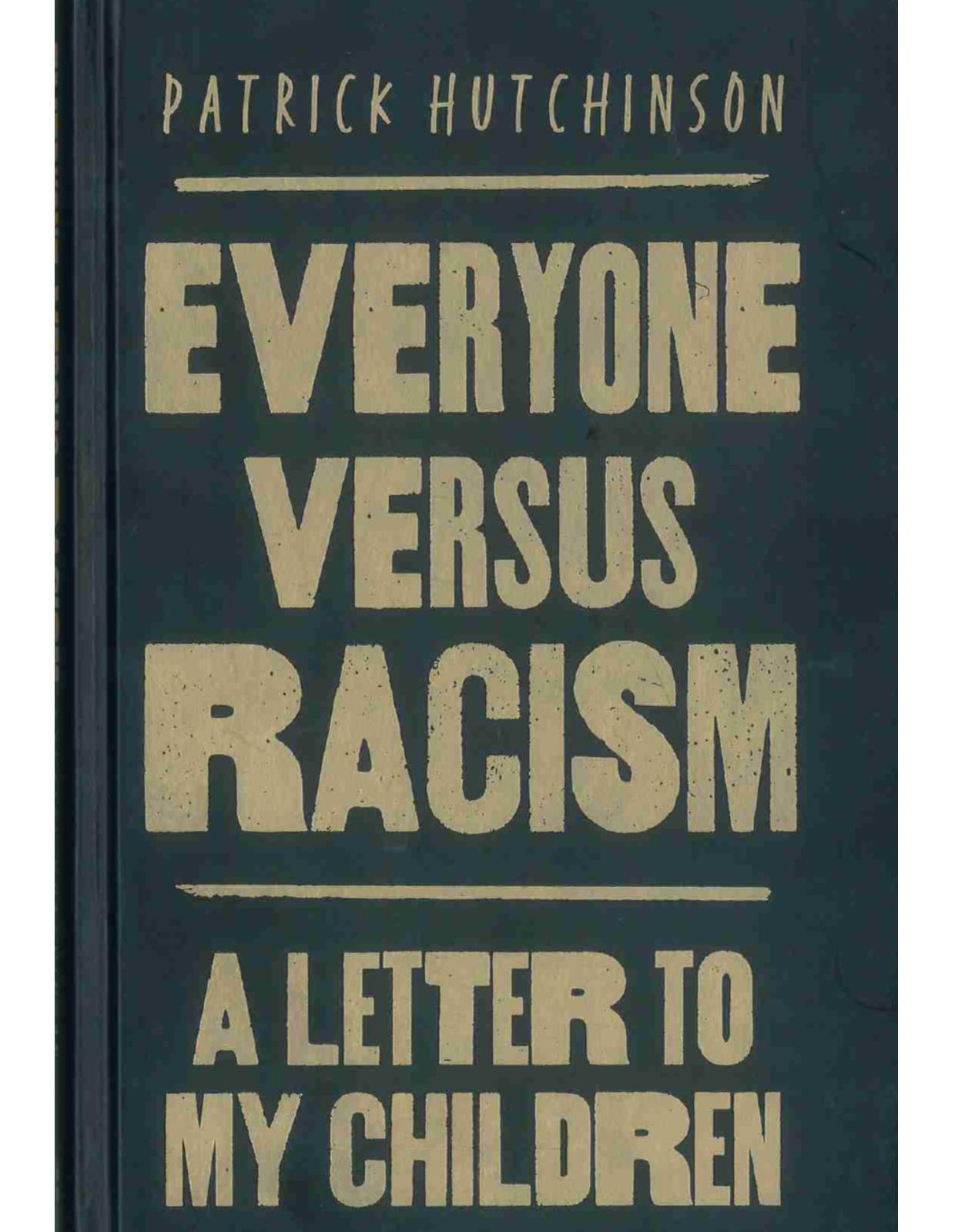 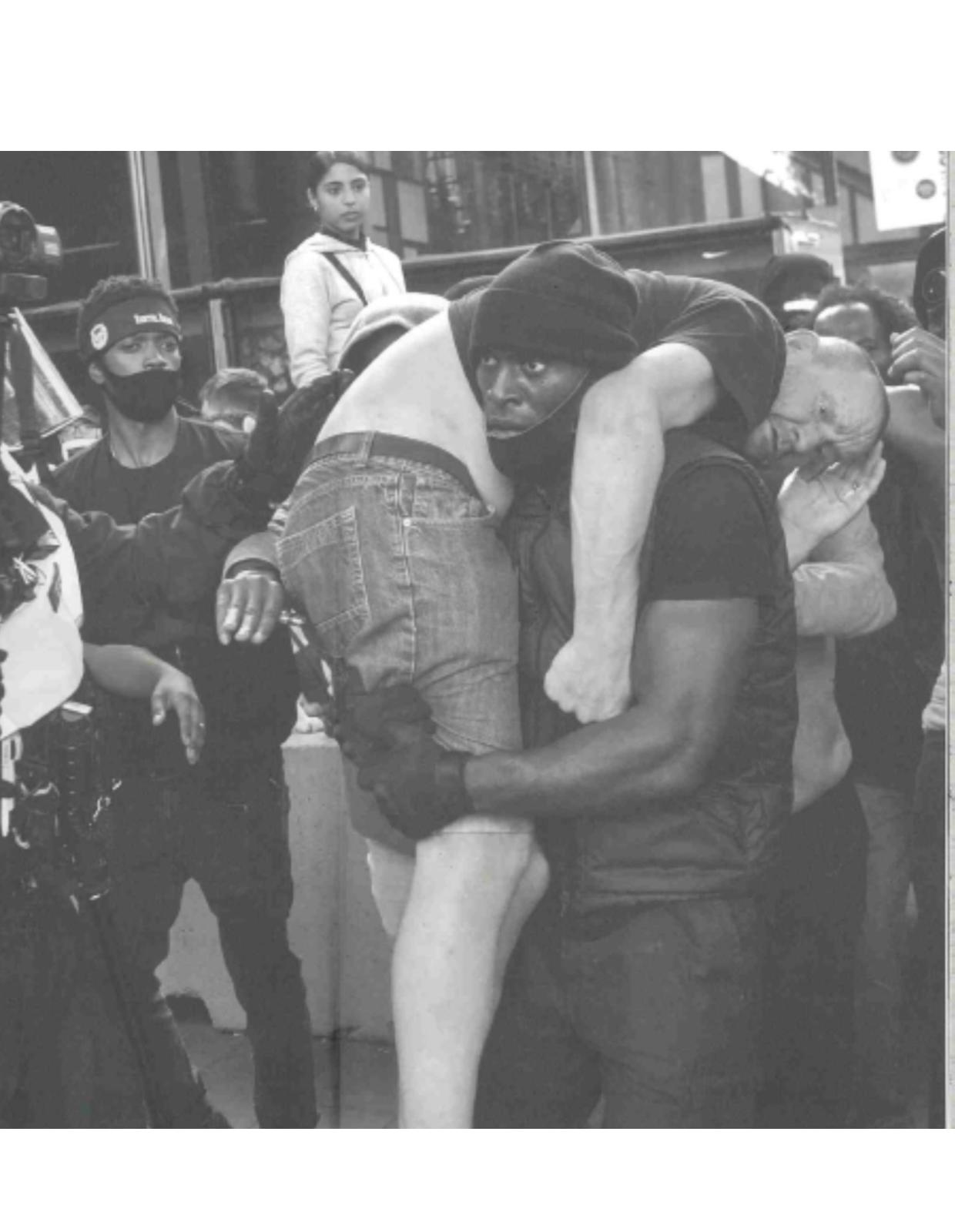 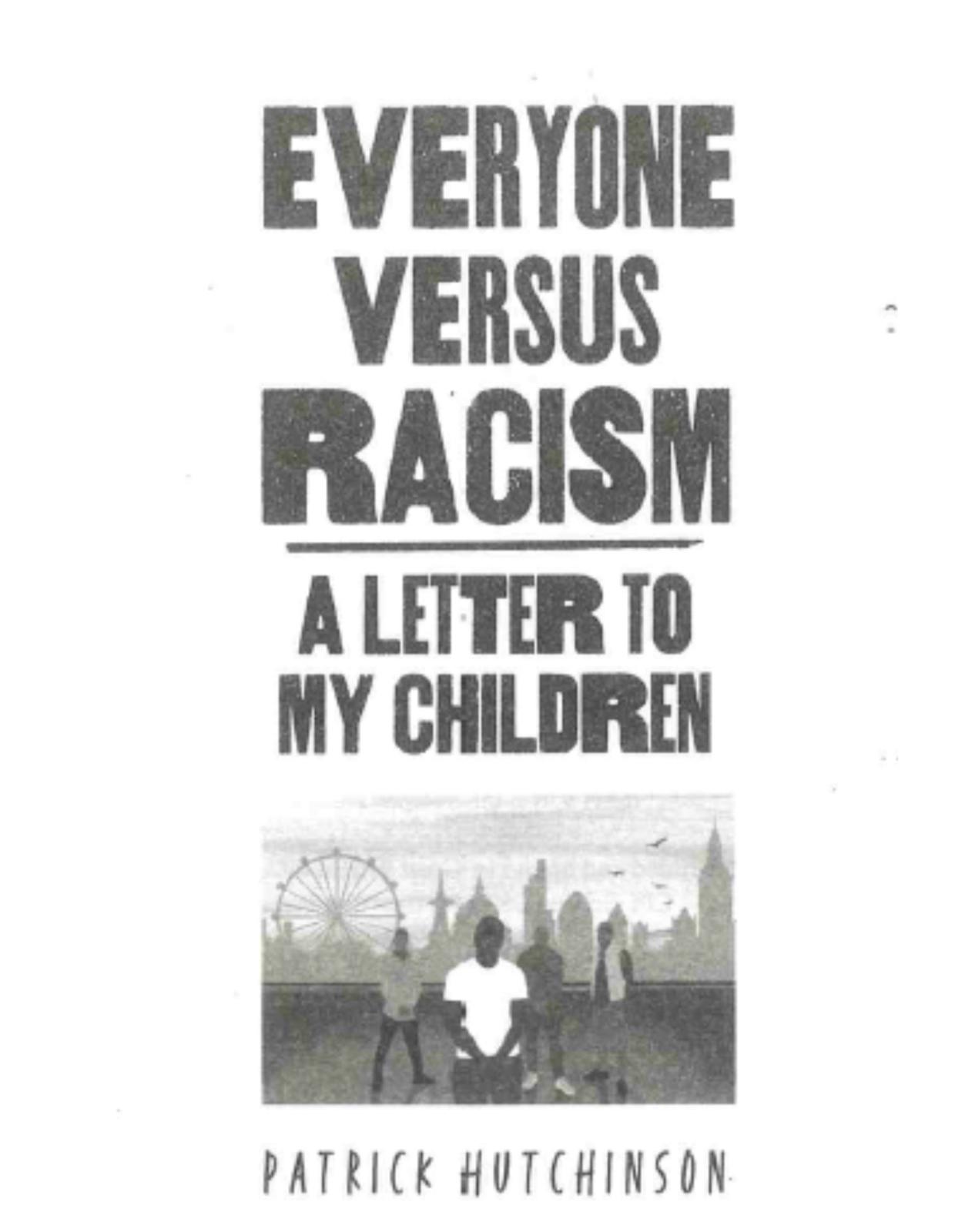 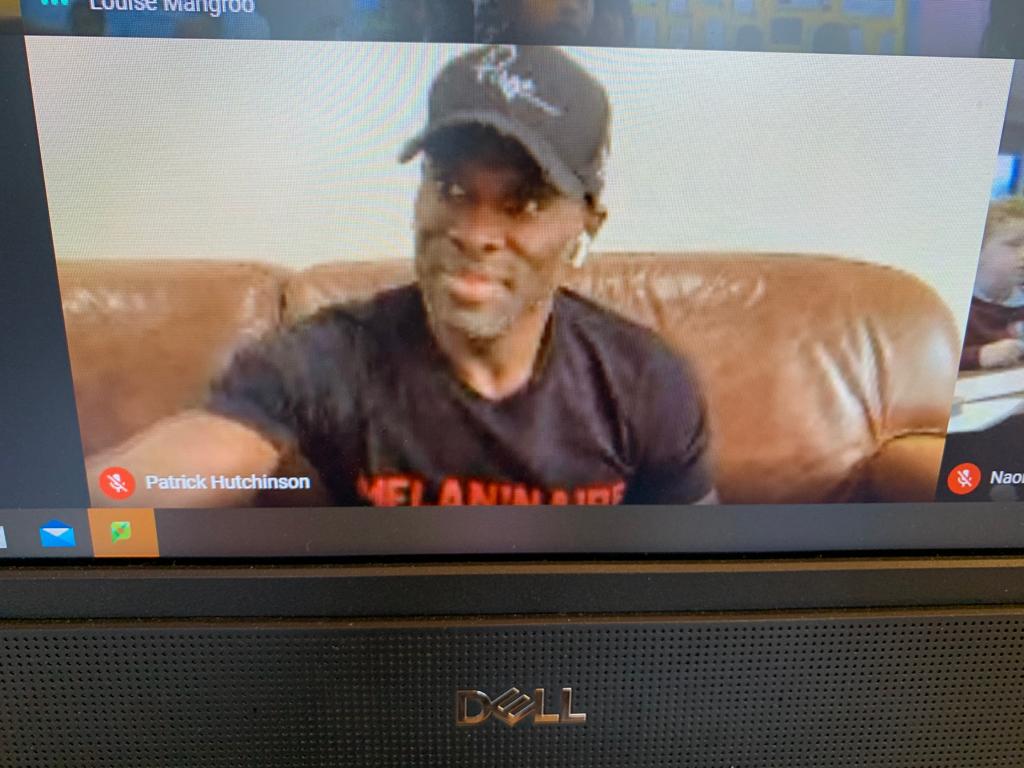 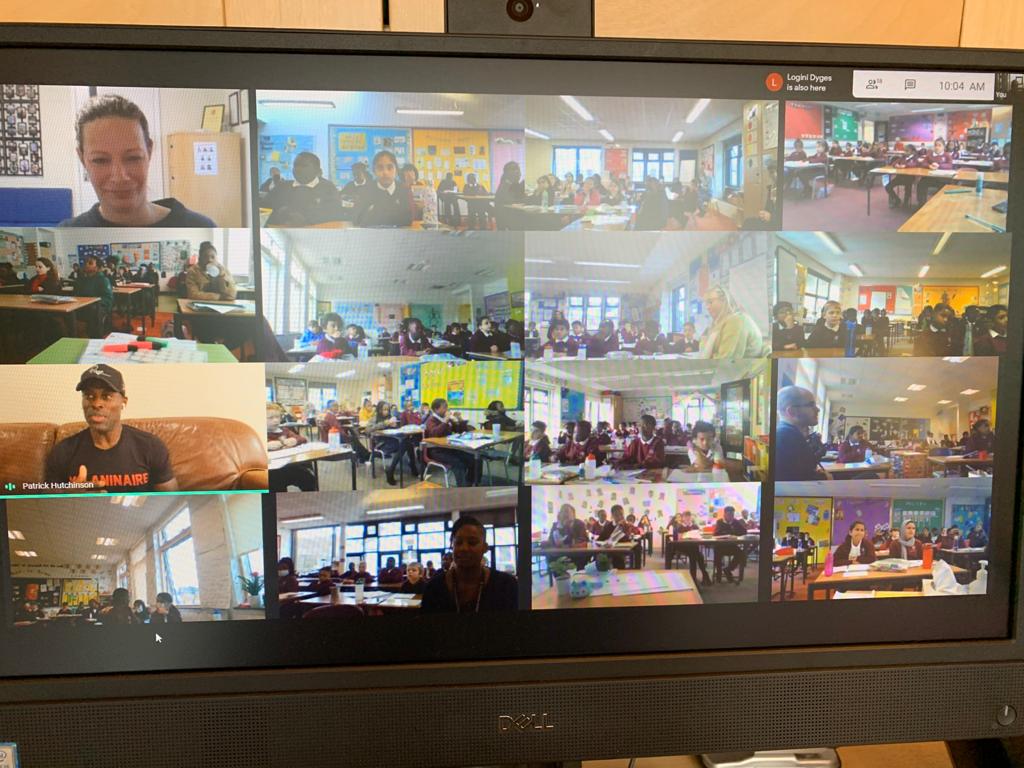 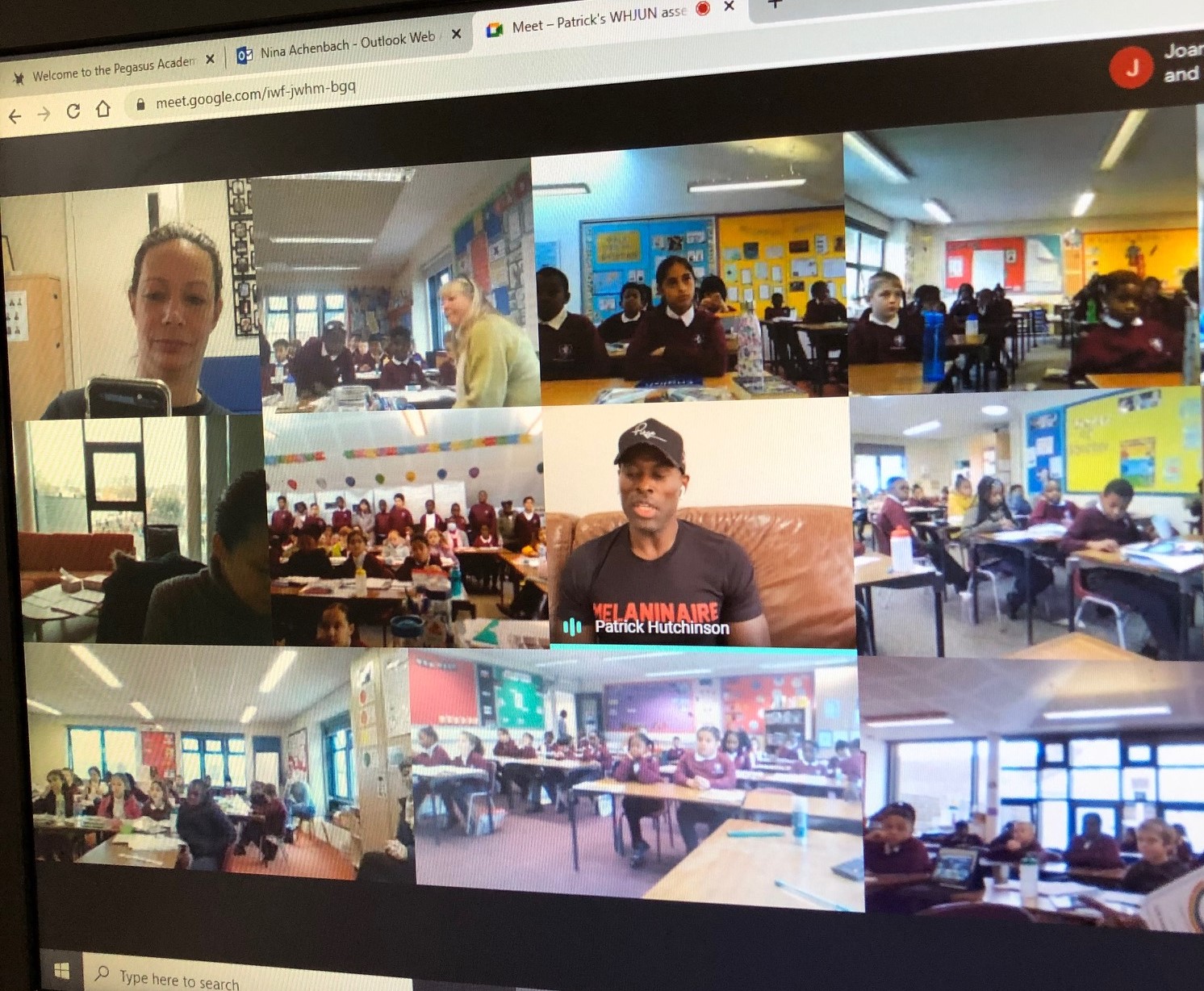 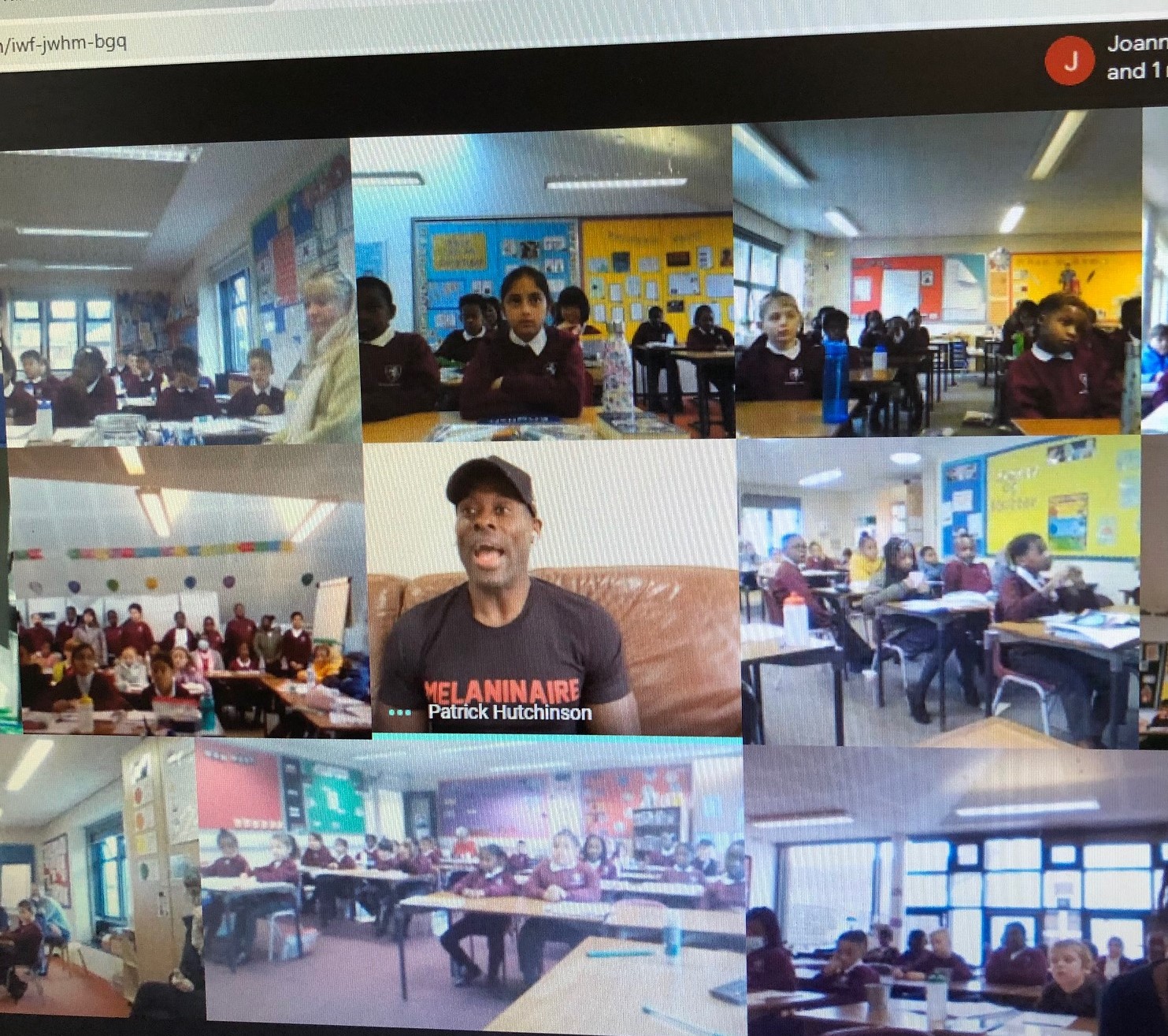