Times tables rock out at EPS!

Last week at Ecclesbourne, there was a fierce competition to win the TImes Tables Rock Stars Rock Out competition!

All the classes in Key Stage 2 and Year 2 competed against each other to score as many points as they could during the week.

The competition ran from 7.30am on Monday morning to 7.30pm last Saturday night with every class eager to become the champions.

In the end, it was a close run battle with the final result as follows:

A special mention has to be made to Shakeel from Jupiter who won the individual title with a whopping 52, 205 points and Tomek from Venus who almost beat him with 51, 245 points.

Well done everybody that took part and we hope your times tables are now vastly improved! 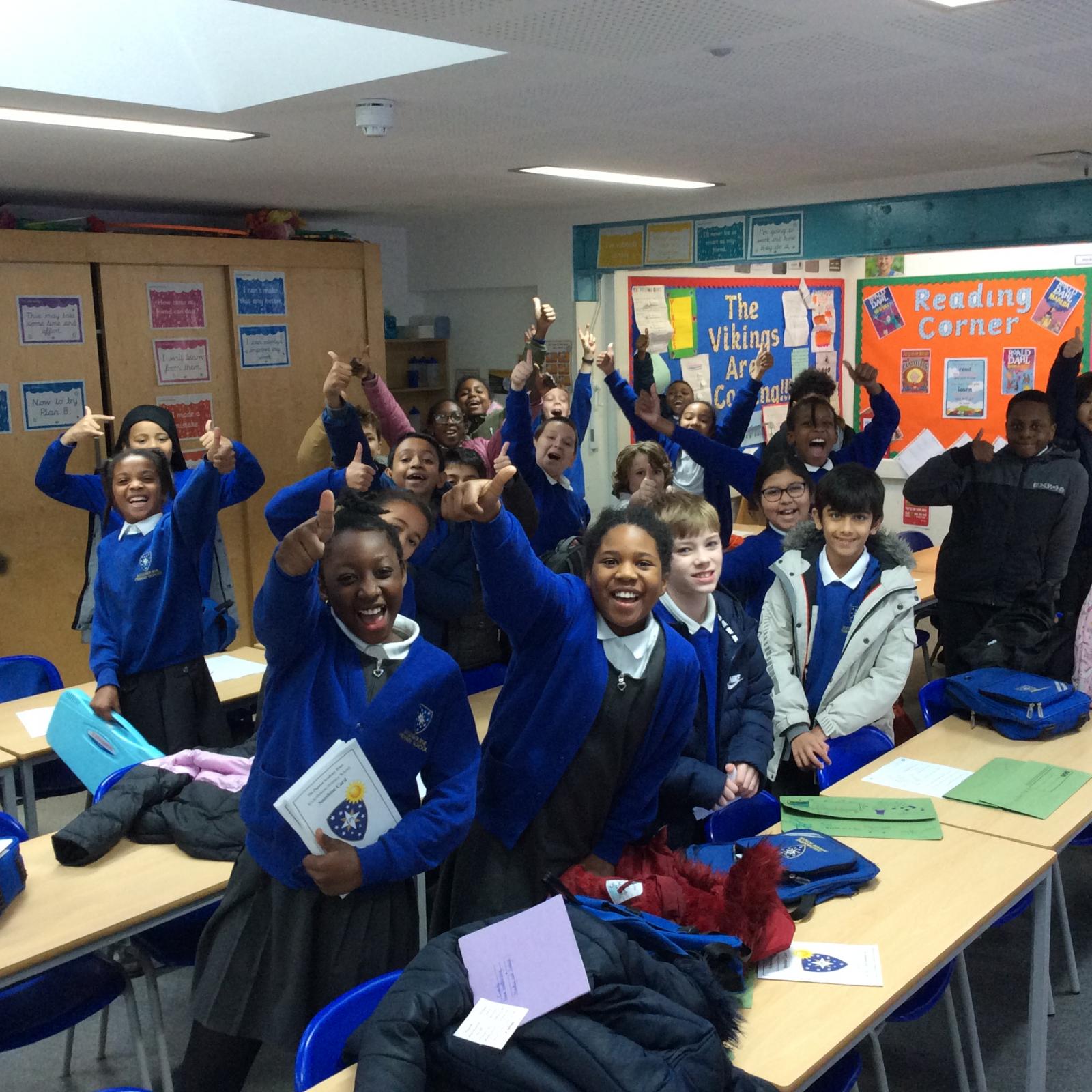